This causes the characteristic trigger in the movements of bending (flexion) and straightening (extension) the finger, due to the mechanical difficulty encountered by the nodule as it moves under the protective sheath. The locking is often accompanied by pain and consequent difficulty in movement.

The causes are not always clear; Excessive tendon stress is often the main reason.

Initial treatment such as immobilisation and corticosteroid infiltration are effective in reducing swelling and pain, but is not always enough to eliminate the click. In case of persistent or reoccurring symptoms surgery, performed under local anaesthetic, is indicated to free the tendon from the protective sheath through an incision at the base of the finger. In selected cases it is possible to treat the pathology in endoscopy by performing the operation through two small holes at the base of the finger.

The surgery lasts about 5 minutes and is performed under local anaesthesia in a Day Hospital. 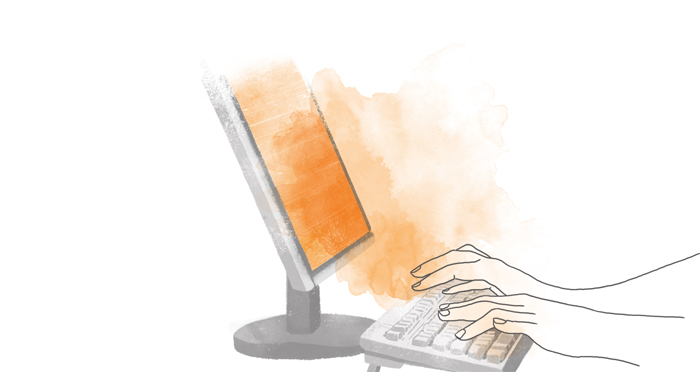 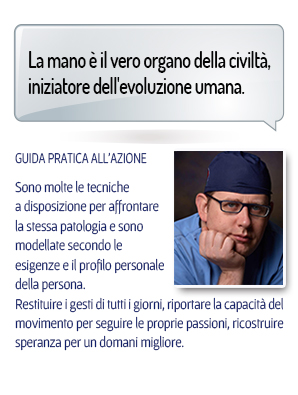 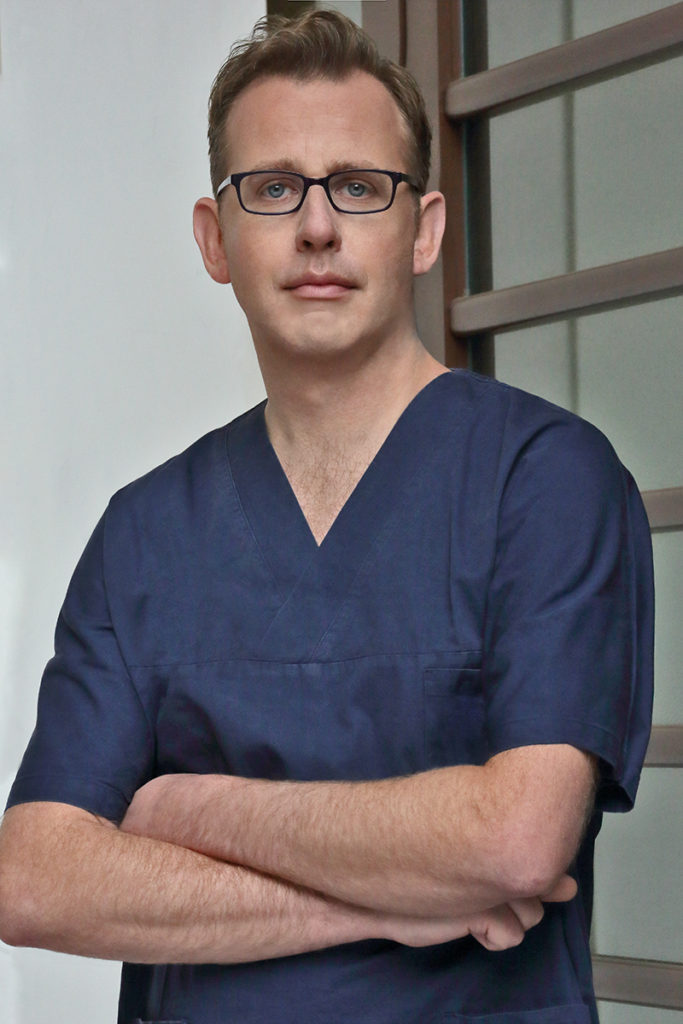 His fields of interest are centred on hand surgery in its plastic, orthopaedic, neurosurgical, vascular aspects and reconstructive microsurgery in plastic surgery.

In particular, he is the referent and consultant for various hospitals for microsurgical treatment of skin defects, whether they are the result of major traumas, infectious processes, oncological outcomes or congenital diseases.

This website uses cookies to improve your experience while you navigate through the website. Out of these, the cookies that are categorized as necessary are stored on your browser as they are essential for the working of basic functionalities of the website. We also use third-party cookies that help us analyze and understand how you use this website. These cookies will be stored in your browser only with your consent. You also have the option to opt-out of these cookies. But opting out of some of these cookies may affect your browsing experience.
SAVE & ACCEPT